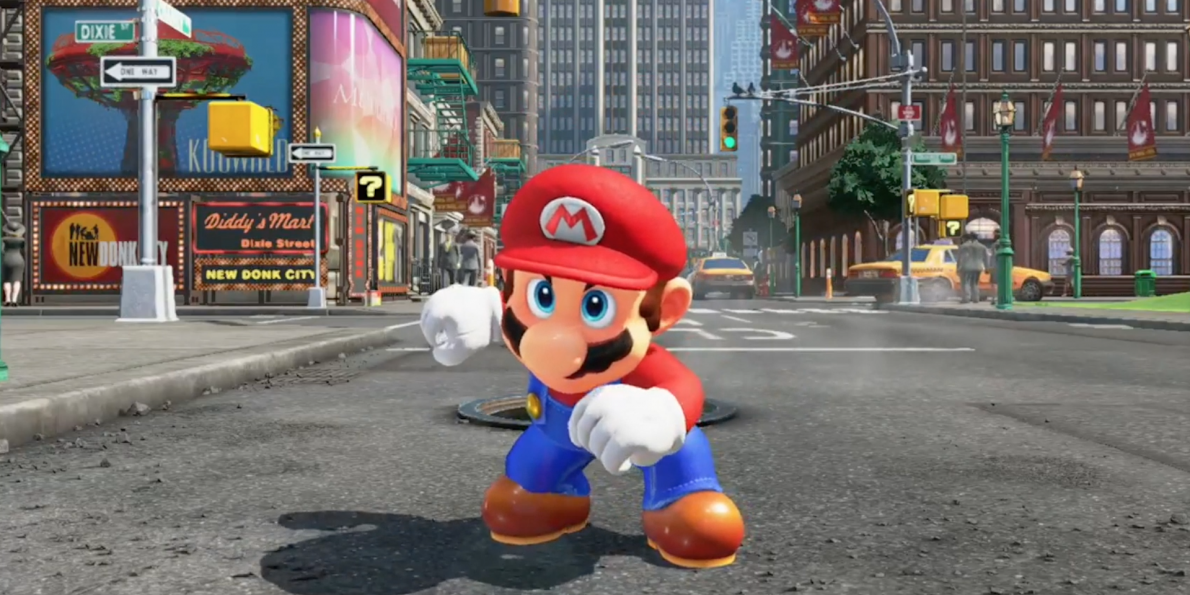 It used to be enough to simply say „Super Mario“ to make every gamer’s thumbs twitch. It might sound like a bad joke, but this cult character had redefined what interactive entertainment meant with his every iteration and is more than a synonym for quality in the gaming industry. His games had created genres, explored new gameplay ideas and even designed gaming hardware in historic moments. And then Super Mario Odyssey was announced – the newest Mario game on Nintendo’s newest console whose library already boasts multiple hit games. That’s it; the desire to play is overflowing all limits!

Then you take the controller, start the game, and play, play, play some more… You defeat Bowser, save the princess, watch the end credits, then play some more and some more afterwards… Then you sit behind your keyboard and write a text about the game. Dear readers, you have no idea what a difficult and even sacred mission that moment represented for me. That moment in which I decide that there is no other way than to split the text in three parts and without holding back say everything about the most recent Mario adventure.

Part one – what’s good? Well, it’s the freakin’ Super Mario, that’s what’s good! I was hit by a nostalgia train from the moment I started the game. It felt like riding a bicycle after a ten-year pause. The terrain is familiar, the controls are perfect, and the world is beautiful. Characters start popping up and they’re all appealing. The story is something we’ve already seen before, but you don’t mind as and you’re pacing around waiting for the cinematic to finish and for the game to start.

The music is brand new, yet so familiar that you can hum it along while whooping “yahoo!” with Mario while jumping over seven angry Goombas. And the attention to detail – the Goombas look around in confusion because they’ve lost sight of you. The game starts perfectly simple and with every passing moment becomes better and better. Even the main mechanic elicits one smile after another. Mario can throw his hat on opponents to possess them – from a Goomba to a T-Rex, there’s a whole host of enemies.

The levels are beautifully designed and the effects around them even more so. Perhaps the most visually pleasing moment was when I ran over a beach wearing some cute boxer shorts and cannon-balled into the sea, leaving waves glistening on the sunlight behind. I mean, not me – it was Mario. Although, after that, I kind of wanted to do something similar. That’s what passion does to a guy.

And while I collected the main “resource” in the game, which is a moon instead of a star, so I can progress to further, more visually exciting levels, I reminisced how much I loved everything that Super Mario did for platformers. And somewhere between the lines came a question – how long will all this last? When will the game stop being fun and simply end?

This is where I leap onto part two of this text – what makes this different? Every Mario game has some new specific detail that builds its mechanics. There was the famous tanuki suit, or cat, or whatever, that acts like a bonus. Here, Cappy the magic hat is all you’ve got. Yes, you can become a Goomba, a tank, and a sewer lid (!?), but where are the famous fireballs? Where are the invincibility stars? Where are the mushrooms?

Maybe that’s not different enough? How about that there’s no “game over” screen? Yeah, you can fall into a chasm or get hit enough times for Mario to drop to the ground, but the only penalty you’ll get from that is a loss of 10 coins and restart from the nearest checkpoint.

Is there more? Well, you can’t sprint… And some of the most useful commands are reserved for motion controls that are very awkward to use even when you get used to them, especially in portable mode. Alright, this seems like it’s less about differences and more about shortcomings… Well, then you could’ve guessed what the third part of this text is about.

What’s not that good? To start off – not too much. Just a few neglected yet very, very important details. Super Mario games are difficult but motivating. Beside the notoriously difficult later levels, the challenge of these games lies in them constantly testing the player. It might not be too difficult getting to that goal, but you can be sure you’ll have to think and flex your fingers at least a bit to reach it.

Here, that moment’s practically taken away from the players and only traces of it remain. There’s a huge number of moons that you have to collect in the game, but practically all of those that you need to finish the game are as easy to collect as walking for 20 meters in a straight line. No, seriously, on multiple occasions the goal was to collect a moon from a lamppost or three meters below water surface… No joke, it was literally in front of me, and all I had to do is pick it up and be as happy as a two-year-old. Disheartening.

Add to that the already mentioned fact that you can’t die and you begin to feel like playing in a coloring book. A very pretty, hardback, vividly colored and fantastically drawn…. coloring book. It’s at about that moment when you just make your peace with it and say “so what, at least the levels are coming one by one, they’re interesting and colorful and that’s fine”.  And sure, there’s a small percentage of challenging collecting to do. Perhaps about 10% all in all. And 10% more that will take some time because it feels like a chore. So, not a challenge, but chore! “Mario, please collect six sheep from various parts of the level and back to the middle and you’ll get a moon.” Nintendo recently came out and said that Mario’s not a plumber any more, but I didn’t know he became a shepherd.

Even that was sort of weird! Nintendo announces that Mario is no longer a plumber, and then Bowser addresses him with “Hey you, plumber!” Who’s crazy here? I’ll have to accept that Bowser probably has no internet access in his kingdom, so he missed the memo… Mario is obviously a shepherd with suspenders.

And then you’re interrupted from your reverie by the most brutal slap of them all. You’ve finished the game. No, not after twenty or even fifteen hours. You put in a little effort and the game is done in ten or so hours. While you’re rubbing your eyes in disbelief while watching the end credits and although you know that there’s probably lots of content even after the ending, there are simply no words in the languages of elves, men, or dwarves that can describe such betrayal. Pardon, disappointment.

Then comes the unveiling of mystery that’s spread throughout the game and probably doubles the available gameplay after the end credits… But I’m still confounded. There are so many more moons to collect, so many useless pieces of clothing to buy, so many moderately fun hidden locations to explore…  And all of it is less and less interesting, because all that is left from the initial magical momentum is chasing around old content and its variations.

I’m scrolling up and reading my own words and I realize how much I’ve actually written, yet said very little. And what little I said seems to be about the bad aspects of a game that actually isn’t a bad game. It’s not bad, but it makes sense for the Super Mario series as much as its two player mode does. Do you remember Sonic 2 and how the other player could barely follow Sonic while controlling Tails?? That’s how nonsensical this mode is too, as nonsensical as almost every minute of challenge in Super Mario Odyssey.

The odyssey we yearned for turned into a museum visit to small locations filled with content that often isn’t fun to explore. It is a beautiful, polished game, but however many details may be in it, it ultimately feels spare. If you want to relax with Mario or offer a simple challenge to your eight-year-old nephew at least while playing the main story, Super Mario Odyssey is great! But if you’re a fan of the series and its perfectly balanced challenges… my mustached heart’s torn, but I have to say it – you will probably end up disappointed.

But play it nonetheless. Place Amiibo figures onto the gamepad, play Switch at the park, swing the Joy-con through the air, be dazzled by the brutality of the merciless and premature end credits, but play through this odyssey. If nothing else, Mario deserves that you bear witness to his latest installment. Newer, prettier and better will surely come, sooner or later. 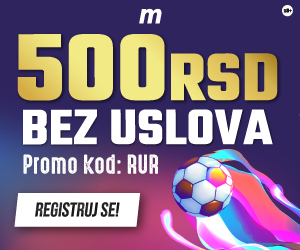